Formerly from Townsville, now Newcastle-based, Sammy was announced the winner in front of thousands of country music fans at the 41st Star Maker Grand Final held in Toyota Park, Tamworth. The competition proved to be a momentous night for women in country music with nine of the 10 finalists being female.

Sammy, who performed her #5 iTunes Country Chart song Drowning My Sorrows, was met with huge applause from the crowd when the announcement was made.

“Sammy is in good company with other female artists who have taken out the Star Maker crown and who are now leading the way in Australian country music including Beccy Cole, Gina Jeffreys, Lyn Bowtell, Kirsty Lee Akers and Kaylee Bell, and we look forward to watching her journey,” he said.

Twenty-two-year-old Sammy grew up on a nine-hectare hobby farm at Deeragun, Qld and has loved country music since she was young.

“When I was younger, about nine years old, I saw an ad in the newspaper for the Charters Towers Country Music Festival and I decided I wanted to do that," she said.

"I've gone to the festival in Charters Towers almost every year. The only time I didn't go was in about 2009.

"For me when I was growing up I was a weird, shy kid and when it came to talking to people and, telling them about my feelings I didn't do well, so I turned to writing out my feelings in songs and that's what I still get out of songwriting.”

Sammy grew up with her family listening to straight, traditional country music – Johnny Cash, Charley Pride and Willie Nelson on rotation but it was Kasey Chambers’ album The Captain – the first album she owned – given to her by her mother to help find songs for local competitions.

“I loved it so much that I begged for the Rattlin’ Bones album by Kasey and Shane Nicholson,” Sammy said.

“The proceeding album tour was my very first concert and I sat the whole time in awe. Now considering elements and sounds that I like for my own recording, I can see how much those two records have influenced my music.”

After launching her debut single, Drowning My Sorrows in May last year, she's had a whirlwind year of touring, appearances at festivals and rodeos and even a songwriting trip to Nashville.

Sammy works as a private vocal and guitar coach, and recently relocated to Newcastle, NSW, to take advantage of the music scene while working to take her career to the next level. Since winning Star Maker, her November single release, I Can’t Outrun You, co-written with Peta-Cherae Peters, is being played on country radio, and the accompanying music video was instantly added to the Country Music Channel.

Blake O’Connor performed for the last time as the reigning winner at the grand final.

Twelve months after taking out the title, Blake was rewarded with two finalist berths in the Toyota Golden Guitar Awards for Qantas New Talent and Male Artist of the Year, taking home the New Talent trophy.  Blake knows only too well that the possibilities are endless when you enter Star Maker.

“It has opened doors and given me opportunities to show more people than ever my songs,” he said.

“It has put me on a greater platform to build a fan base for my career, and I have made friendships and met people that I wouldn’t have been exposed to if it wasn’t for Star Maker.

“This year has been a massive step forward for my career, and it’s one I’m very grateful for.”

Toyota Vice President Sales and Marketing Sean Hanley presented the award to Sammy and said: “Each year, the Toyota Star Maker competition helps unearth some amazing new artists, showcasing the huge amount of talent we have coming up in Australian country music.

“On behalf of Toyota Australia, I would like to congratulate Sammy on taking out the 2020 Toyota Star Maker title.

“She joins the ranks of past winners, which include Keith Urban, Lee Kernaghan and Sam McClymont. It’s a well-deserved and significant achievement, and we are so pleased to have been able to be part of what will no doubt be a huge career in music.”

Toyota has a long and proud history of supporting country music in Australia, including 25 years of sponsoring the emerging artists of Star Maker and 28 years of the overall country music festival in Tamworth. In addition to the title, Sammy receives a prize package that includes the use of a new Toyota hybrid vehicle and a fuel card for 12 months, a return trip to Nashville for CMA Fest with Chris Watson Travel and a performance in the Aussie showcase.

During the grand final event, Chris and Gemma Watson announced that, to celebrate their 10 years as sponsors of Star Maker, they would add to the prize and invite the winner to perform at the 2021 Tunes In The Tropics Country Music Festival in Fiji with seven nights’ accommodation plus all flights and meals included.

Sammy will perform at major festivals and events throughout Australia including the Hats Off To Country Festival in Tamworth, the Ballina Country Music Festival, Gympie Music Muster, Groundwater at Broadbeach Qld, the Deni Ute Muster in Deniliquin, and she will also join the artists' line-up on the magnificent Cruisin’ Country in October.

Star Maker was a free event held in Toyota Park on Sunday, January 19. 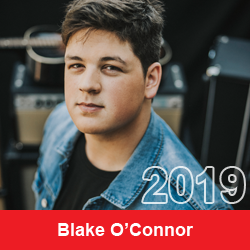 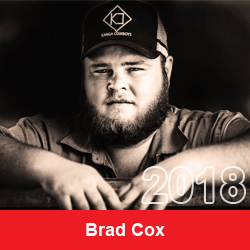 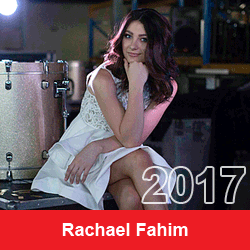 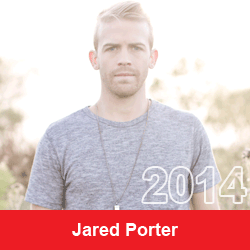 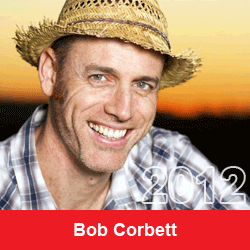 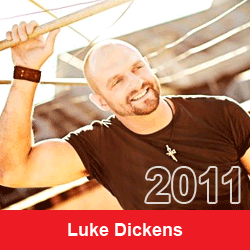 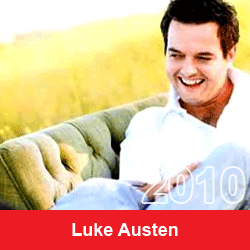 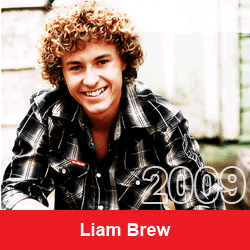 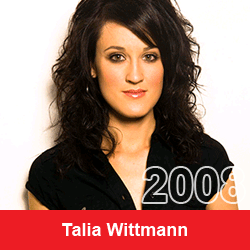 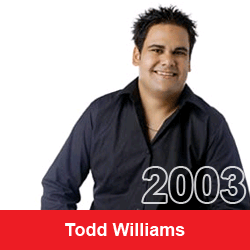 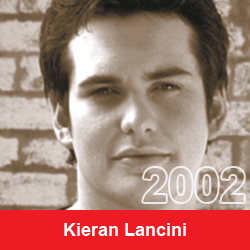 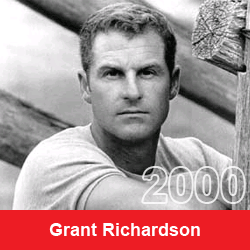 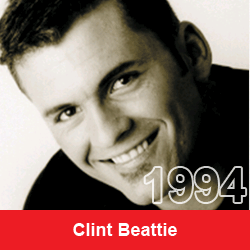 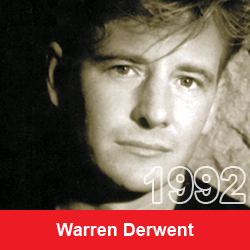 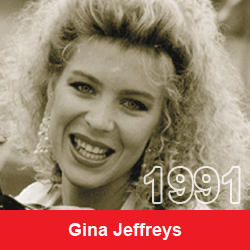 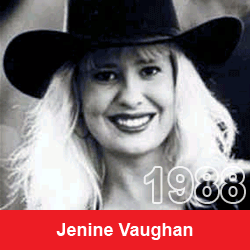 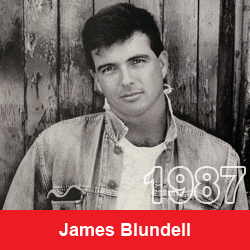 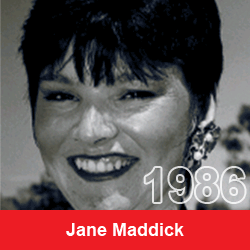 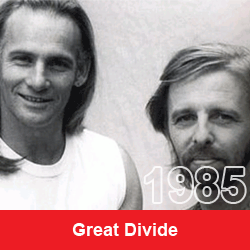 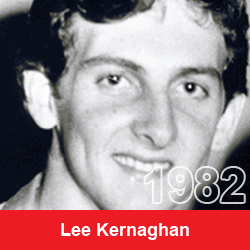 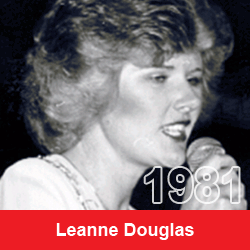 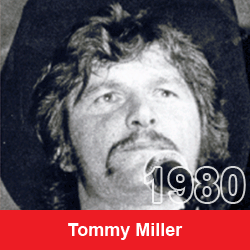 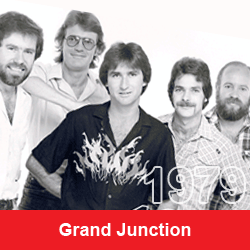