The Toyota Country Music Festival was in the spotlight again overnight, winning Silver in the 'Major Festival and Events' category at the 26th Annual NSW Tourism Awards in Sydney.

The awards held, at the Dockside Pavilion Darling Harbour, were attended by Tamworth Regional Council General Manager, Paul Bennett and Destination Tamworth Director, John Sommerlad who were ecstatic that the event continues to be recognised amongst the best major Festivals in Australia.

Mr Sommerlad accepted the award on behalf of Festival HQ and said it is humbling not only for Festival organisers and stakeholders but also the residents of Tamworth without whom, the Festival would not exist.

“Tamworth offers one of the best festival experiences in the world no matter your age, music taste or style and we are very proud to be accepting this Award on behalf of everyone in Tamworth”.

The Major Festival and Events category was hotly contested with a high calibre of finalists including Handa Opera on Sydney Harbour 2015, Vivid Sydney and the Byron Bay Blues Festival which took home the win. The Tamworth Country Music Festival is no stranger to this category, winning Gold in 2014 and previously winning the Australian Tourism Award.

“Just being a finalist in the category is a great accolade, so winning silver is fantastic and I would like to acknowledge our strategic partners Toyota and Destination NSW for helping make the Festival one of the best experiences in the world” John added.

“For ten days every summer, Tamworth shows the rest of Australia how to celebrate what's great about our country with free concerts, headlined by the best in Australian country music and I encourage everyone to come and experience it for themselves”.

The Toyota Country Music Festival will be held from Friday 15 to Sunday 24 January 2016 and is proudly supported by the NSW Government through its tourism and major events agency Destination NSW. 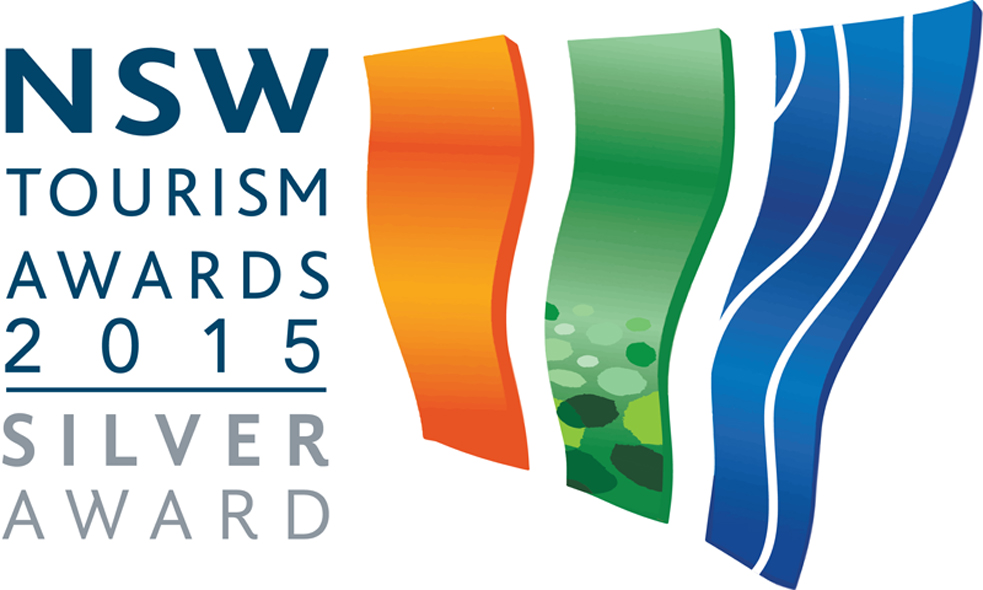