Stars turn out for the concert for rural Australia

Stars turn out for the concert for rural Australia

The Toyota Concert for Rural Australia will be held this Friday, 22nd January in Toyota Park.

Concert goers will also enjoy the Grand Final of the 2016 Toyota Star Maker where finalists Allison Forbes, Karin Page and Missy Lancaster will vie for the title.

The concert culminates with a performance by 1982 Toyota Star Maker winner and Toyota ambassador, Lee Kernaghan.

Entry to the event is free, with fans encouraged to dig deep and donate. This year, event organisers are fundraising for the McGrath Foundation and hope to make a difference for the cause.

“The concert has always been a huge success and we hope that people can help support this fantastic cause” added Barry.

The Toyota Concert for Rural Australia has raised over $100,000 for various causes over the past few years, directly benefiting communities in rural and regional Australia. 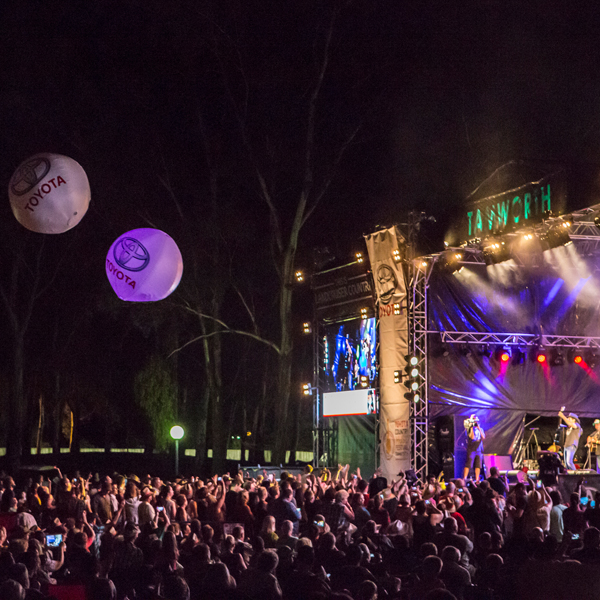