Australia’s biggest celebration of country music happens in Tamworth in January each year, and 2018 will be no exception with the Country Music Association of Australia and the Tamworth Regional Council today announcing the performers for the 46th annual Country Music Awards of Australia – the Toyota Golden Guitar Awards.

Hosted by Nashville-via-Australia duo O’Shea the Awards will celebrate the best of Australian country music in 2017 and this year the awards have an overlying theme of ‘Country in the Key of Collaboration’ – a celebration of the diversity and collaborative nature of our Country Music industry.

The event will also see the awarding of the 2018 Sanity Top Selling Australian Album of the Year Golden Guitar Award, which this year will go to country super-star Lee Kernaghan for The 25th Anniversary Album.

Kernaghan’s The 25th Anniversary Album is a celebration of the iconic singer’s incredible career to date and debuted at #1 on the ARIA Country Album chart in March. It features the smash hit singles “Damn Good Mates” (featuring The Wolfe Brothers), “Outback Club Reunion” and “Drive On.”

Rounding out the top five highest selling Australian country albums on the ARIA end of year Country Album Chart is Kasey Chambers’ Dragonfly in second spot, with Adam Harvey & Beccy Cole’s The Great Country Songbook Vol. II in third place.  The McClymonts Endless finished in fourth spot while Judah Kelly’s Count On Me was the fifth highest selling album of 2017. This takes Kasey, and The McClymonts to seven finalists spots each, Lee to four and Judah to two places amongst the finalists.

Toyota Golden Guitar Awards Executive Producer, Peter Ross said he was thrilled to be able to announce such a stellar line-up of artists to perform at the 2018 Awards. “The artists announced to perform at the 2018 Toyota Golden Guitar Awards will showcase the many different styles and genres of country music being performed and enjoyed today,” Mr. Ross said.

“They are all a testament to the quality and depth of talent we have in Australian country music across a range of genres, with a great mix of established and up-and-coming artists set to entertain all those in attendance.

“This line-up further assures that the stage is set for an incredible showcase in Tamworth on January 27 when we announce the winners on Australian country music’s biggest night.”

The Toyota Country Music Festival will be held from Friday 19 to Sunday 28 January 2018 with the 46th Toyota Golden Guitar Awards on Saturday 27 January 2018 at the Tamworth Regional Entertainment and Conference Centre. Tickets are on sale now and available from www.tcmf.com.au.

The Toyota Country Music Festival Tamworth is supported by the NSW Government via its tourism and major events agency, Destination NSW.

Stay tuned for updates on the announcers, special guests and the latest Toyota Golden Guitar Awards news in the coming weeks. 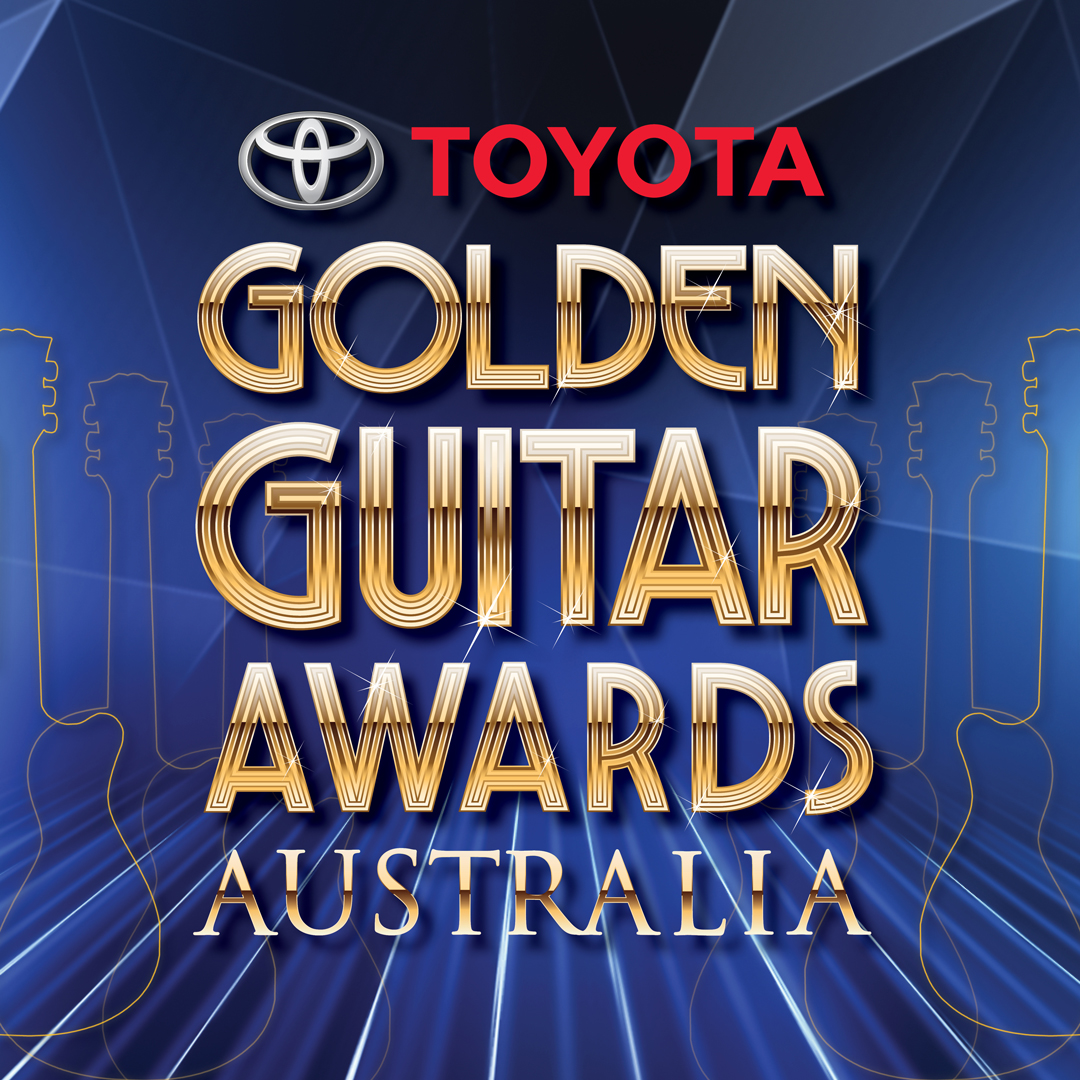