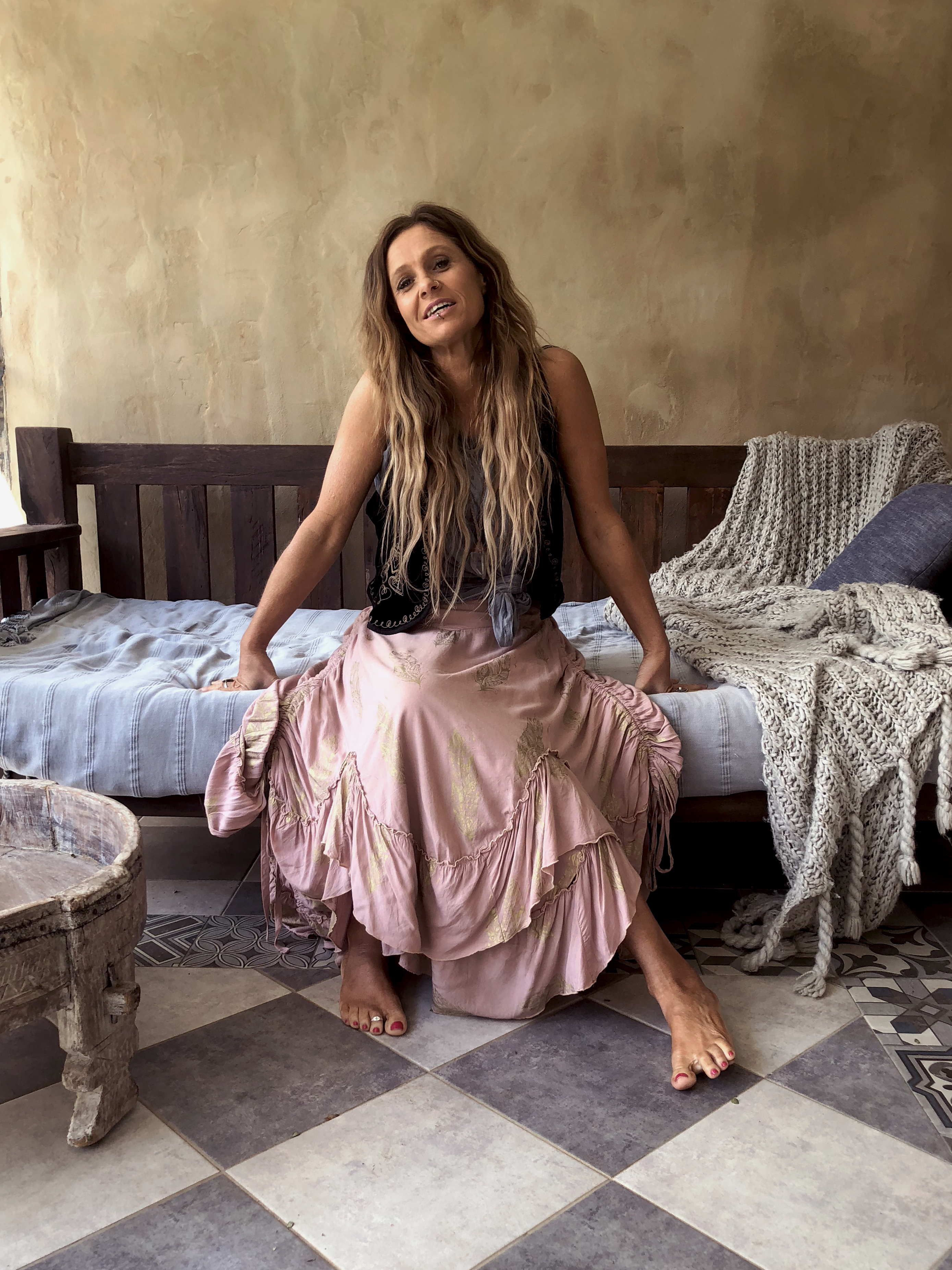 Just when you thought that the artist line up for The Concert For Joy couldn’t get any bigger, it has been announced that two of country music’s major stars, KASEY CHAMBERS and MELINDA SCHNEIDER, will be performing on the historic event.

It is fitting that a concert honouring one of Australia’s most loved and influential women in music includes some of the countries most respected female voices of our times.

Tickets are selling fast so patrons are encouraged to book early to avoid disappointment  for The Concert For Joy, Wednesday 22nd from 1:30pm in TRECC.