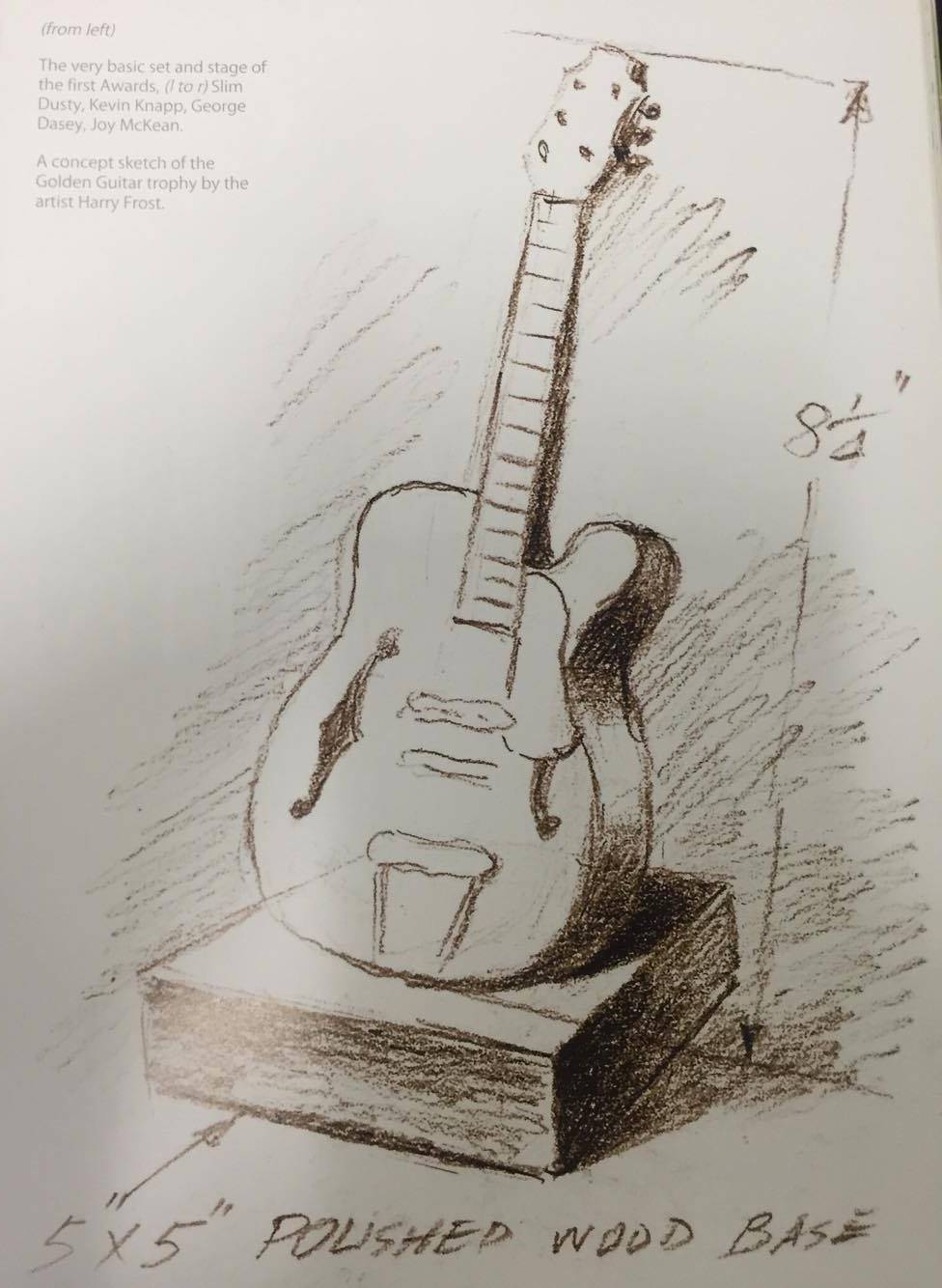 It all started in January 1973, radio station 2TM launched the Australasian Country Music Awards. Joy McKean received the first Golden Guitar for “Lights on the Hill”, the song that was made popular by her husband Slim Dusty. To date, over 500 Golden Guitar trophies have been handed out to deserving Country Music artists. Slim Dusty has won a whopping 37 trophies!

The Golden Guitar trophy stands 24cm high and weighs 1.5 kilograms, however it weighs heavily on the hearts of country music artists who have the privilege of winning this award.

“For over 30 years the Golden Guitar Awards have captured the imagination of millions of Australians, forming the foundation for Tamworth’s famous festival and inspiring generations of country music artists and their fans”, says Max Ellis.* 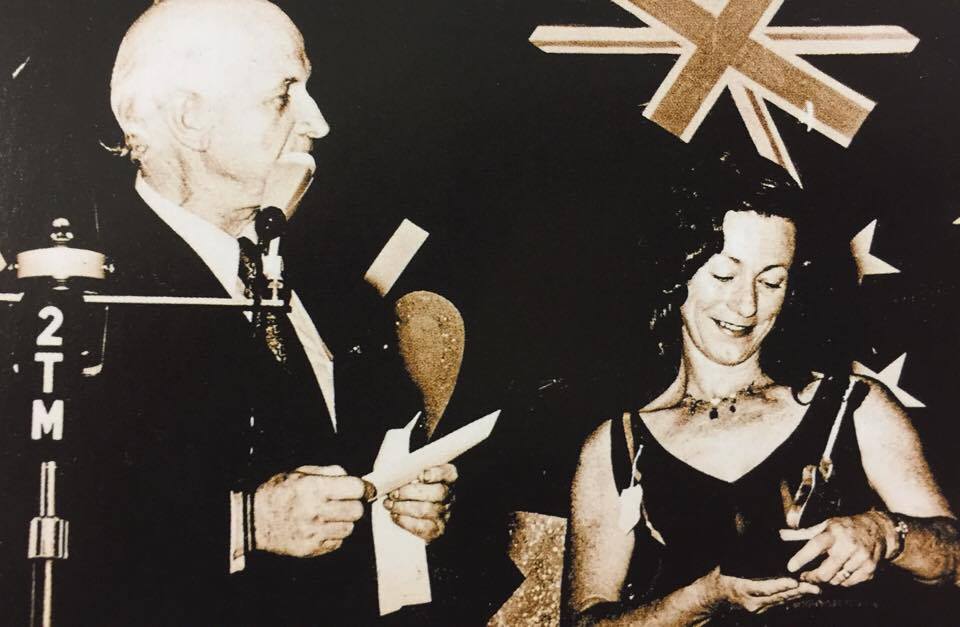 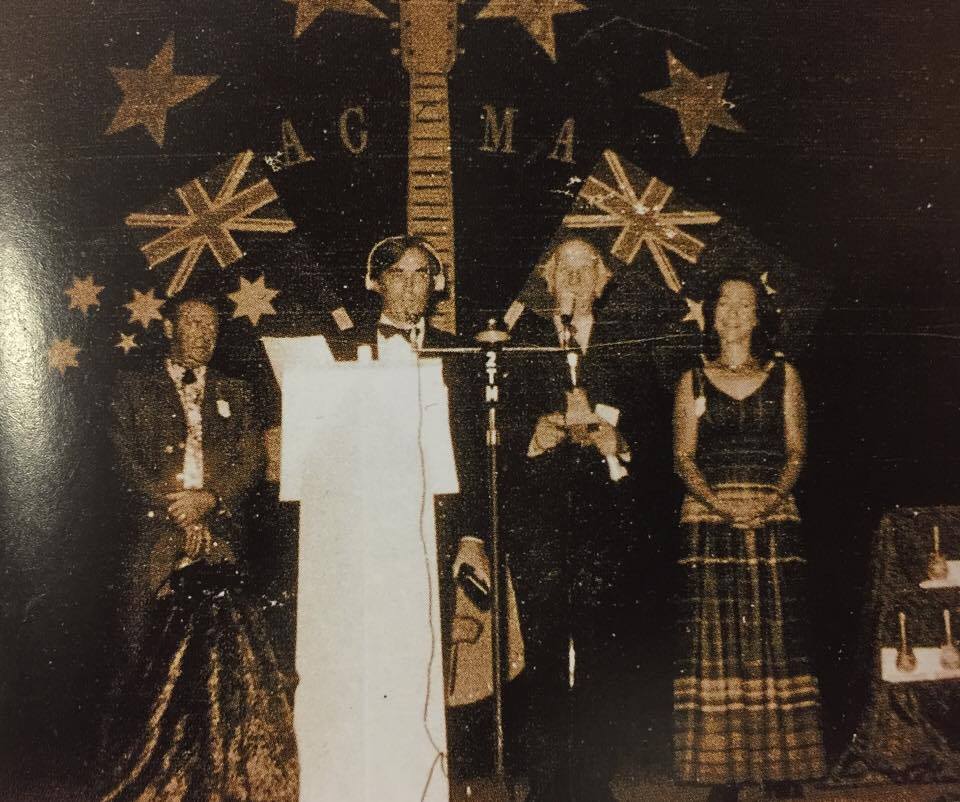 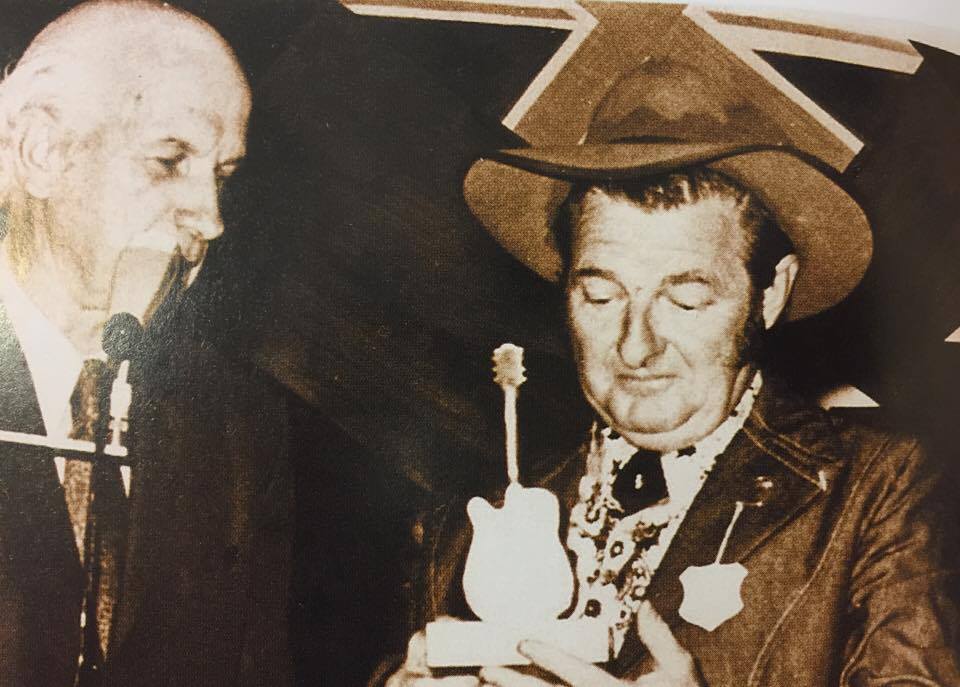