From 9 am (AEST) 1 September 2018 fans can get their hands-on tickets to the most highly anticipated event on the country music calendar from www.tcmf.com.au.

Mr Peter Ross, Executive Producer, Country Music Awards of Australia said: “The Toyota Golden Guitar Awards are much more than just the presentation of the coveted Golden Guitar statues.  The night promises fans an intimate night of non-stop entertainment and special magic moments that they simply can’t see anywhere else.

In 2019 the Awards will be held on Australia Day and Mr Ross says “what better way to celebrate the recording excellence of Australian country music than on Australia Day!  And if you book before 30 September you will get to take advantage of early-bird prices and save up to $10 per ticket.”

“Performances during the show will lean heavily on the award nominations and winners, but like the Festival generally, the Awards are a place where up and coming acts get the chance to share the bill with the genre’s biggest names and the result is unlike anything else,” Mr Ross explains.

Also, on sale September 1 are tickets to some of the Toyota Country Music Festival’s most anticipated shows including Lee Kernaghan’s concert with some surprise special guests featuring all of Lee’s greatest hits and fan favourites.  2018 Female Artist of the Year Aleyce Simmonds performing at The Barn.  Melinda Schneider’s Be Yourself concert, the always popular Bushwackers and Felicity Urquhart’s Saturday Night Country House Concert.

The 47th Toyota Country Music Festival, Tamworth will be held from Friday, 18 to Sunday, 27 January 2019 with the 47th Golden Guitar Awards on Saturday 26 January 2019 at the Tamworth Regional Entertainment and Conference Centre.

The Toyota Country Music Festival, Tamworth is proudly supported by the NSW Government through its tourism and major events agency Destination NSW. 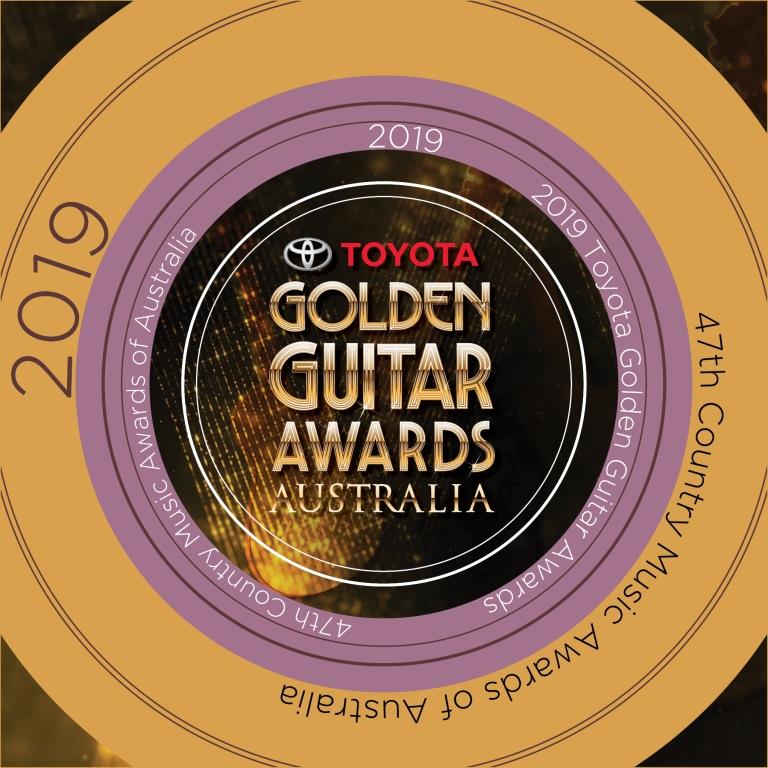