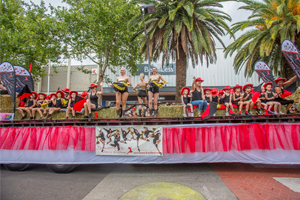 Stay tuned for #TCMF2022 and celebrating the 50th anniversary!

The Toyota Country Music Cavalcade is an iconic Festival event and a fantastic opportunity to expose your business, products or services and become actively involved in the festival. The Cavalcade is designed to be a colourful and exciting event which features many country music stars and attracts thousands of festival fans along Peel Street, Tamworth.

Applications to be involved in the 2022 Cavalcade will open later in the year. 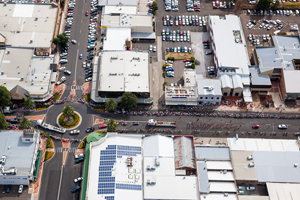 Toyota Country Music Cavalcade starts from the corner of Peel and Hill Streets and travels north along Peel Street, at walking pace, to the intersection of Peel and O’Connell Streets. The dispersal area is in Peel Street between O’Connell and Bligh Streets.