The Golden Guitars are at the heart of it all - at the heart of the journey for both artists and fans alike. The Awards night gives fans the opportunity to rub shoulders with the biggest names in country music and see all of their favourite artists perform in one huge show.

Presented in Tamworth, the country music capital, as the finale to the 10 day Toyota Country Music Festival Tamworth, the event is much more than just the presentation of the coveted Golden Guitars. The night is a fast-paced concert, showcasing the cream of Australian country music artists and the songs that have left their mark on the fans throughout the past 12 months.

In TRECC’s Lyric Mode, the mid-sized configuration, makes for an even more intimate night of non-stop entertainment and special magic moments you won’t see anywhere else. 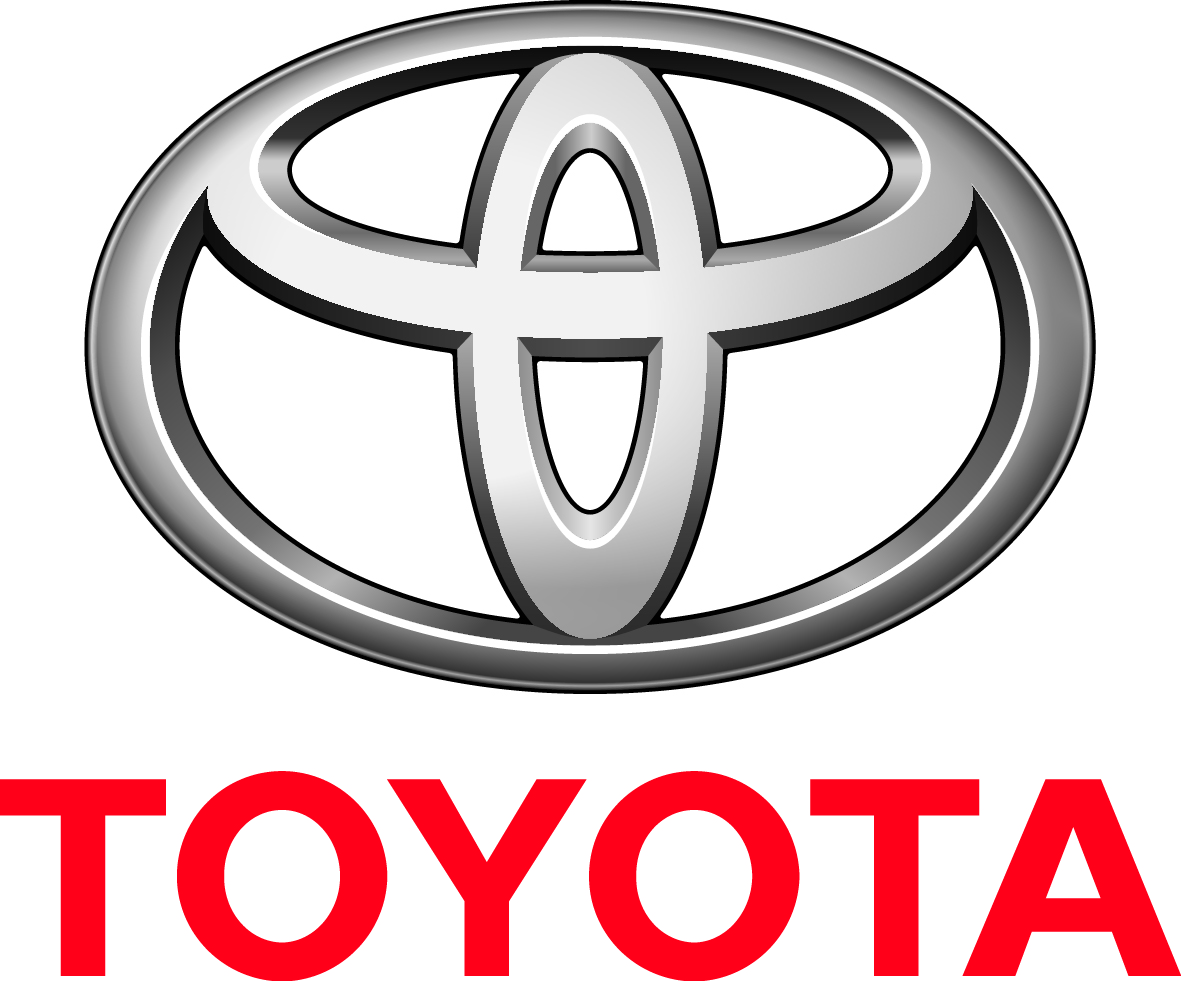 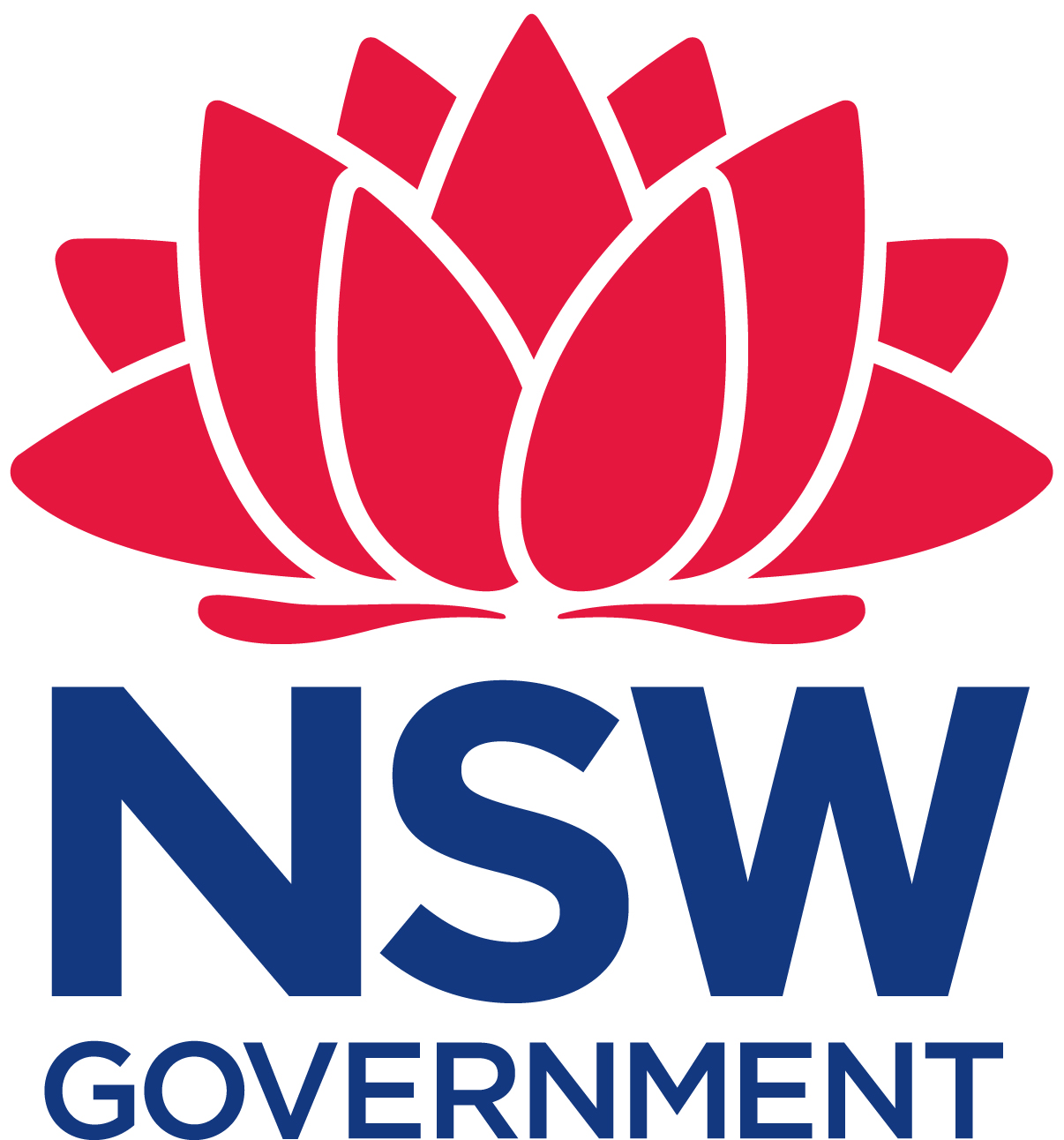 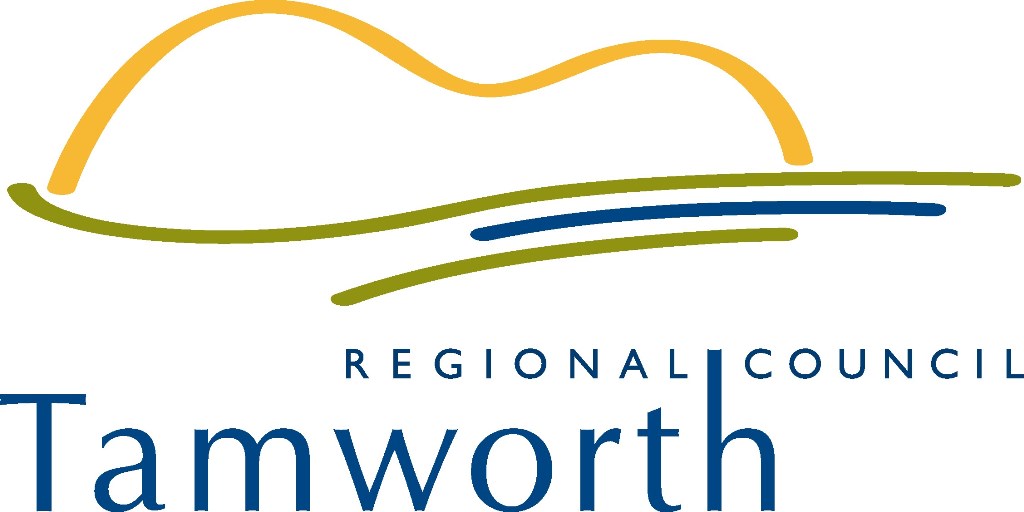 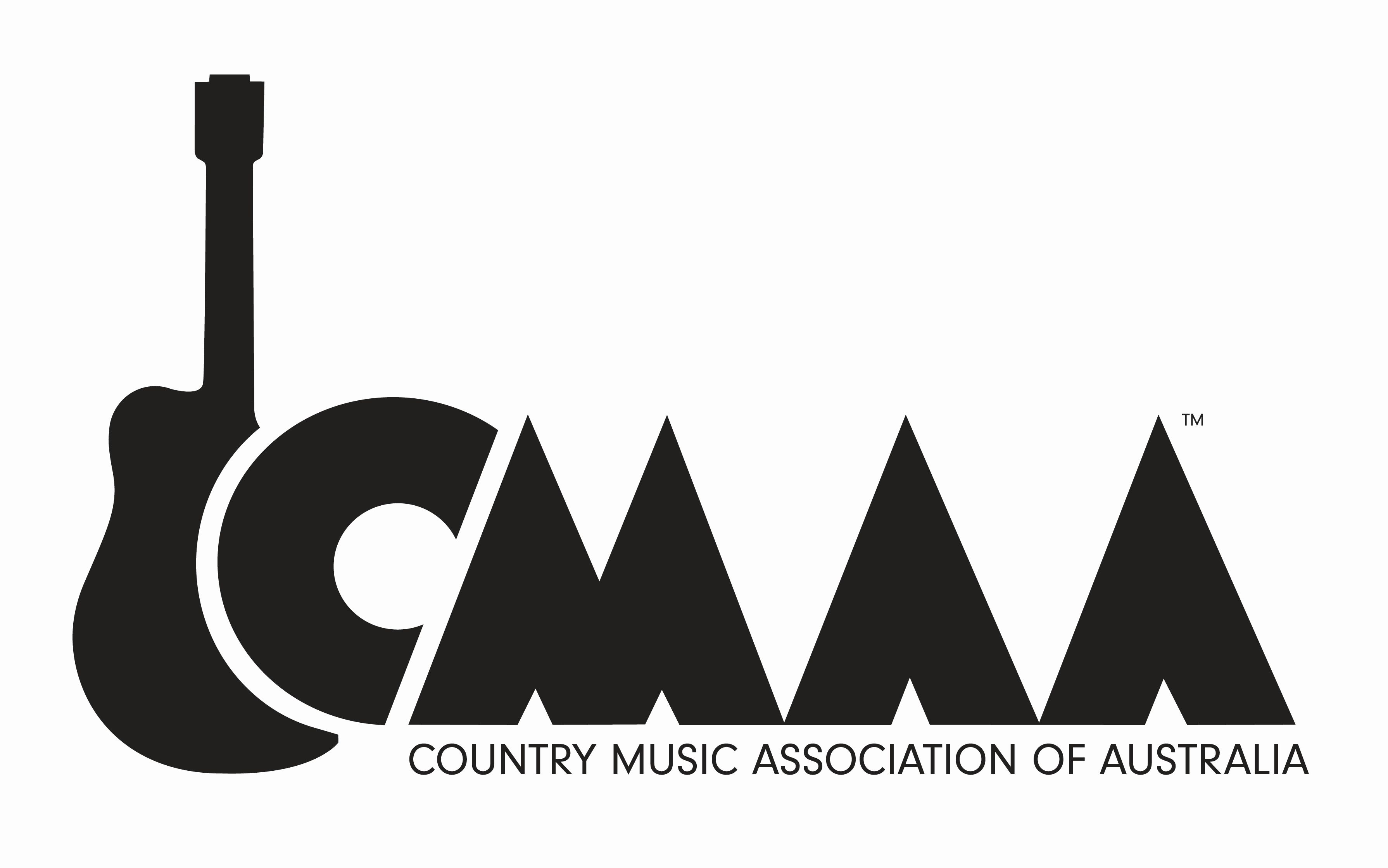 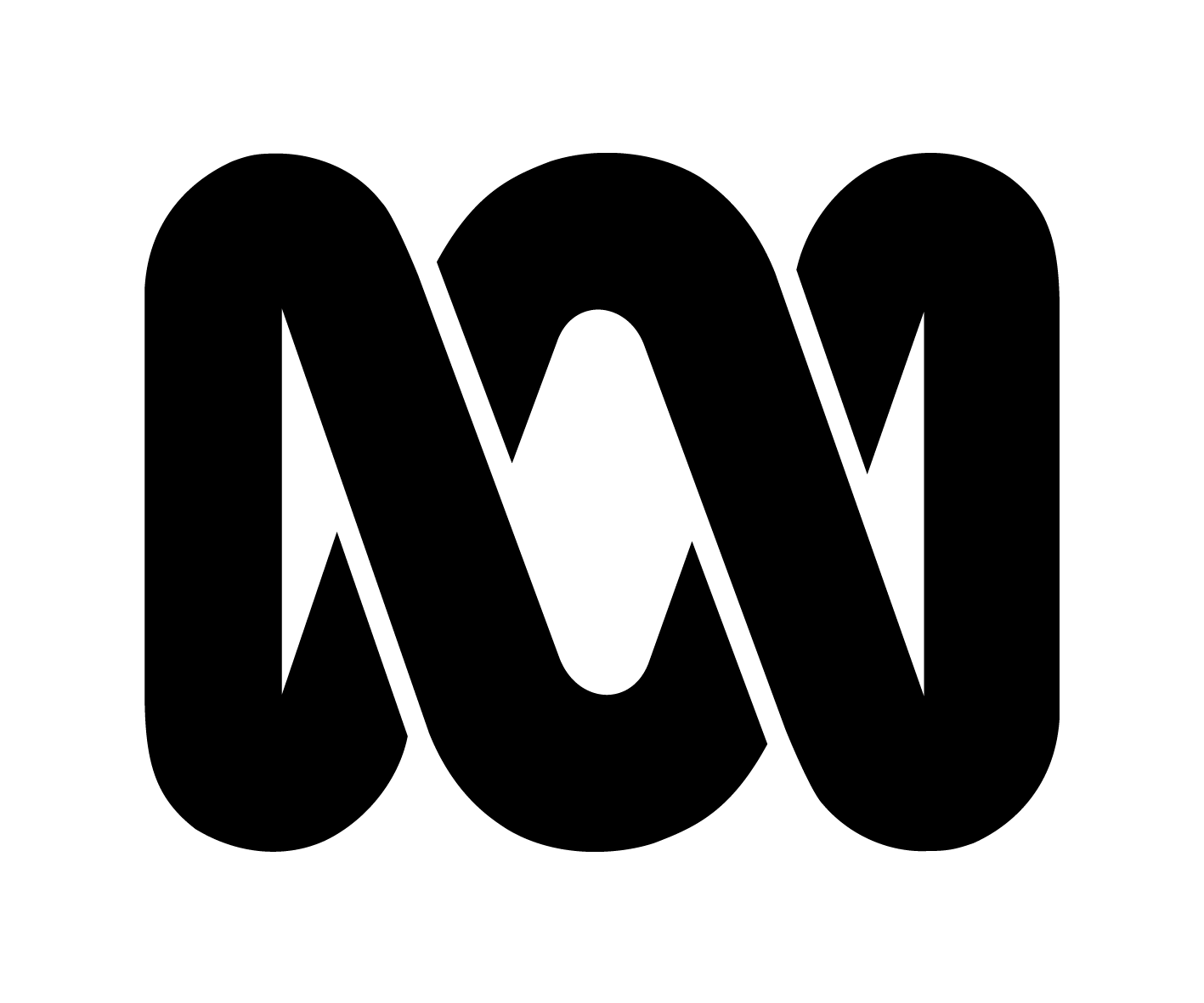